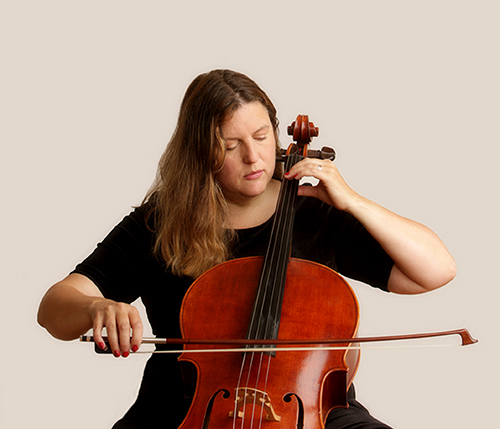 About Marianne
Marianne Tyler Brown professional cellist, combines her expertise as performer, alongside her teaching practice,academic research and counselling training.

Marianne studied the cello (performers course) and second study piano at The Royal Academy of Music London(Derek Simpson and David Smith) Royal Northern College of Music (Eduardo Vassallo) and Liszt Academy in Budapest, Hungary(Csaba Onczay) and was awarded a Masters in Cultural Management from City University, PGCHE and QTLS.

She is currently working towards completing a PhD via the MSc, writing about Psychosocial studies, the role of music in wellbeing and community settings and the vital role music can play in healing and personal development. This is alongside her training as a practitioner
in Psychodynamic counselling.

Having performed with leading orchestras and ensembles including The Halle, Welsh National Opera and Bratislava Chamber orchestra her work has also led to recordings for BBC Radio, Television and ITV. Solo and chamber performances include venues throughout the UK and Europe including St James Piccadilly, Victoria & Albert Museum, Royal Academy of Arts, Burgh House, Lauderdale House, Stanjel, Castle Slovenia and Palace of The Arts in Budapest.

Please contact Marianne to find out more about Community music/ Musical Journey Projects, her work with arts projects and research in Psychology and wellbeing bookings for Cello & Piano Teaching and Performances for orchestral, recitals and events. 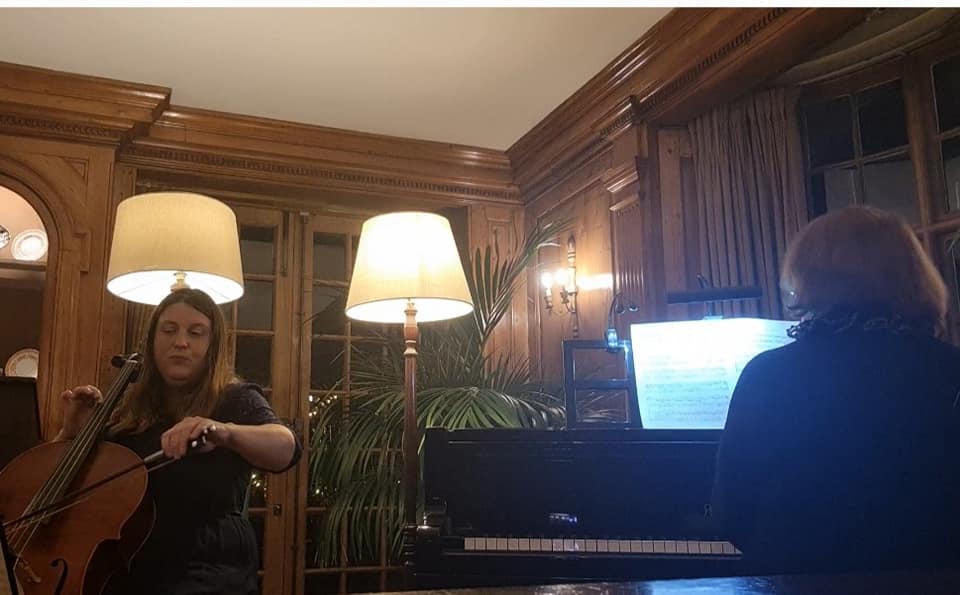 Now taking bookings for September Lessons can be taught online or face to face with social distancing in place.
Contact me for more info